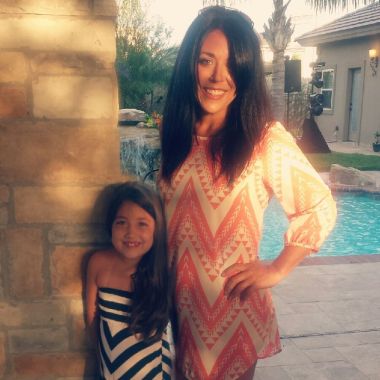 Everyone has their rock bottom and for me it was no different.  I would always hear of other peoples’ stories and they would always resonate with me but never to the point that I was willing to change.  That is until my oldest son (who was six at the time) said to me, “Mom, why don’t you look more like Kayla’s mom  – someone whom was  5’8” and 120 lbs?”

Followed less than a week later with the repeat of an infomercial about a 20 min. workout that would help you lose 20lbs in 2 weeks.  I realized that my weight was not only affecting me but my children as well and being the kind of mom/person that puts others first I decided to do this for him.

For the past 20+ years my family has made my weight issue their goal to fix.  My dad would always say to me, if you would just loose a pound a month then in two years you will hit your goal.  I thought that was the most ridiculous thing I had ever heard, who wants it to take that long?

5 years later and 60 lbs. heavier, I realized that was not such a bad idea.  I did not put it on in two months, why did I expect it to come off in two months.  So living in Tulsa, Oklahoma at the time, I called my sister Missy and said “I am ready to listen” and with a BIG smile in her voice, she told me everything I needed to do.  For three month I did EVERYTHING she said and the weight just started to fall off, I lost 25lbs.  My husband and I decided to move to Houston in June of 09 and I started adding to what I was already doing the CORE bootcamp.

Finally I get it, it was never about what I looked like, it was about me.  My life and health are the things I refused to believe where in jeopardy.  I know now that my heart is great because I can work out to the point of sheer exhaustion and in a matter of seconds I am completely fine.  It feels so good to run and talk at the same time, something I seriously only did when I was dreaming.  I have lost 65 lbs and dropped 5 sizes – WOW!  I still have a hard time believing I did it, well we did it.  Thanks Ty and Missy for always pushing me and always being persistent.

A little over a year later it is finally about me, I do it for ME. 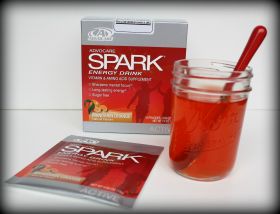